There are so many stories flying around about the horrors already being wrought by climate change, you’re probably struggling to keep up.

The warnings have been there for decades but still there are those who deny it. So perhaps it’s timely to look at how climate change is affecting you, by wrecking some of the things you love.

1. Not the holiday you hoped for 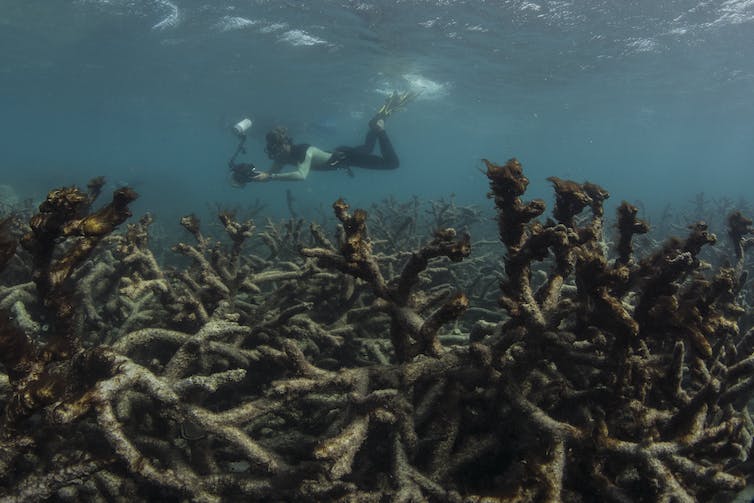 Lizard Island, in Queensland, is a popular tourist destination but it’s coral has been affected by bleaching. AAP Image/XL Catlin Seaview Survey

But there’s more to think about than your favourite beach retreat being drowned, or the Great Barrier Reef  decaying before you see it.

Now we have to worry that “extreme weather events pose significant risks to travellers”. The warnings here range from travel disruption, such as delayed flights due to storms, through to severe danger from getting caught in cyclones, floods or snowstorms.

Simply getting where you need to go could become an adventure holiday itself, but not a fun one.

2. Last chance to see some wildlife

There are more and more examples of animals falling victim to climate-change induced extreme weather events, such as the horror of mass “cremations” of koalas in the path of recent Australian bush fires or bats dropping dead during heatwaves. 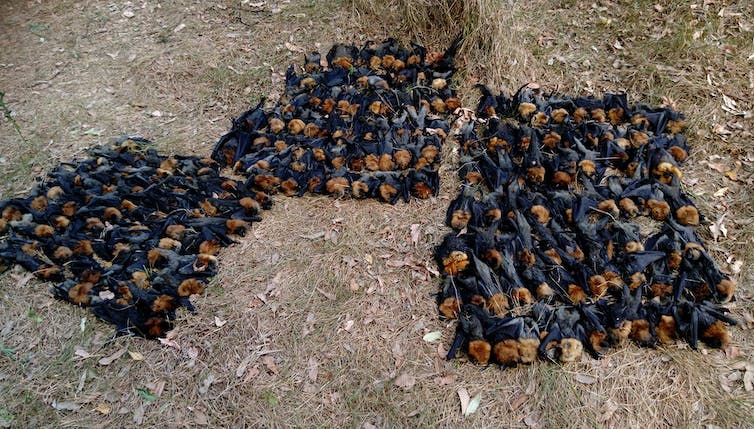 Hundreds of bats dropped dead during a heatwave in Campbelltown, NSW, after temperatures reached 45C in 2018. AAP Image/Supplied/Help Save the Wildlife and Bushlands

On top of that, news of the latest climate-related animal extinctions are becoming as common as reports of politicians doing nothing about it.

3. History and heritage at risk

The Italian city of Venice recently experienced its worst flooding since the mid 1960s, and the local mayor clearly connected this with climate change.

Aside from the human calamity unfolding there, we are seeing one of Europe’s most amazing and unique cities and a World Heritage site devastated before our eyes. 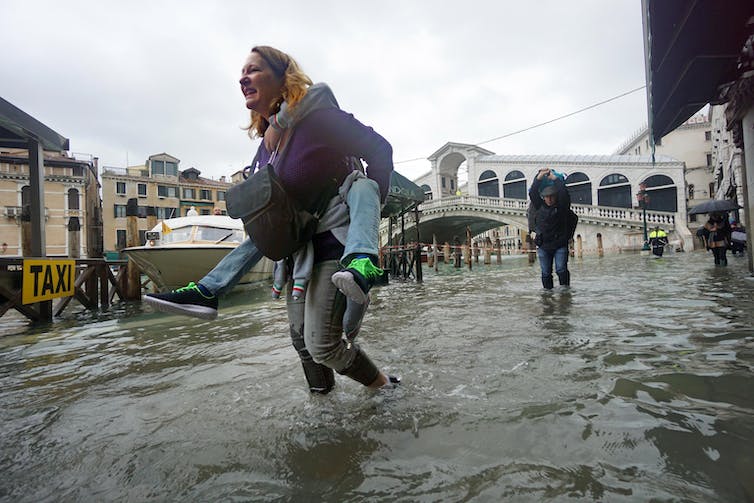 Tourists and residents wade through a flooded Venice, Italy, in November 2019. EPA/Andrea Merola

Warming temperatures have already had negative impacts on the US snow sports industry  since at least 2001. 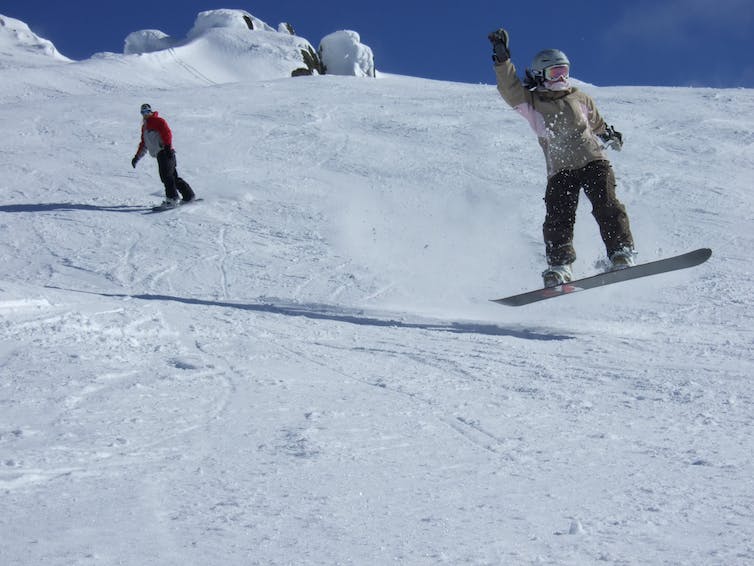 In Australia, ski resorts are expected to see significant drops in snow fall by 2040 and, as temperatures warm, they will be unable to compensate for this by snow-making, because it doesn’t work if ambient temperatures are too high.

Perhaps recent efforts to make artificial snow will give us a few more years on the slopes, but I’m not holding my breath.

5. Too hot for sport and exercise

It’s not just snow sports that will be affected. As temperatures warm, simply being outside in some parts of the world will not only be less pleasant, but more harmful, causing greater risk of heat stress doing any sport or exercise. 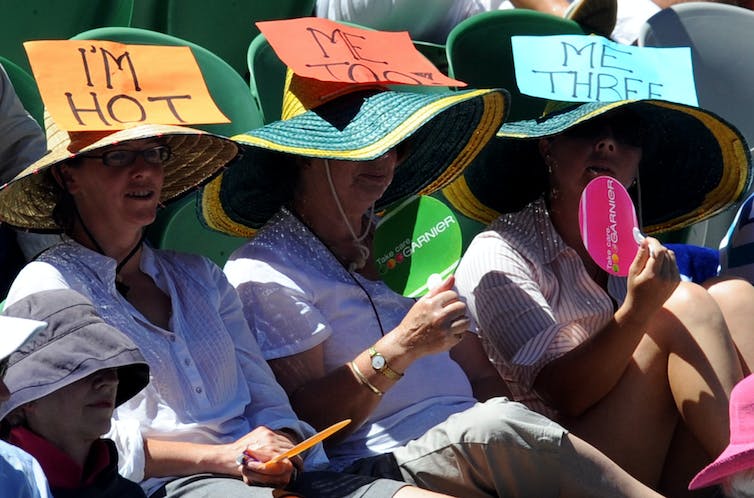 The summer heat already causes problems for fans and players during the Australian Open in Melbourne each January. AAP Image/Julian Smith

That also means lower incentives for – and greater difficult in undertaking – incidental exercise, such as walking to the bus stop.

6. Pay more for your coffee

As the climate changes, your coffee hits will probably become rarer and more expensive, too. 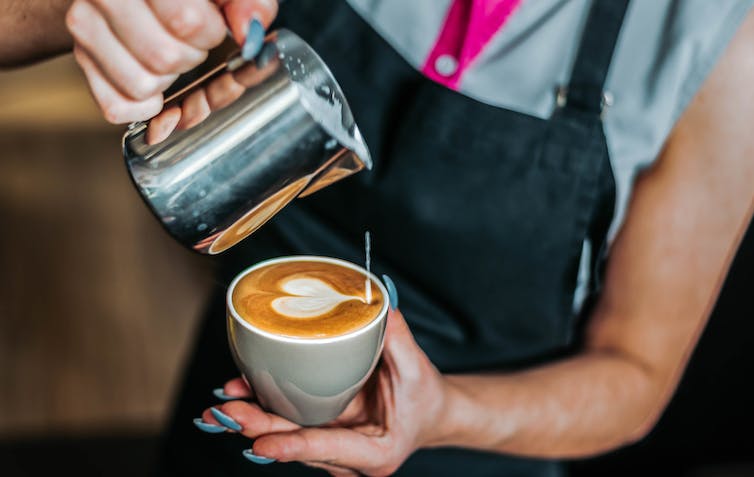 Start saving up for your next coffee. Flickr/Marco Verch, CC BY

A report by the Climate Institute in 2016 suggested coffee production could drop by 50% by 2050.

Given how rapidly negative climate predictions have been updated in the three years since, this might now be considered optimistic. Yikes.

7. You and your family’s health

As the climate changes, the health of your children, your parents and your grandparents will be at greater risk through increases in air pollution, heatwaves and other factors.

It can be heartening to see the strong, intelligent and positive action being taken by the world’s youth in response to the lack of climate action by many governments.

But the fact this is a result of literal, existential crises becoming a normal part of every day life for young people is utterly horrifying.

The recent bush fires in Australia and the United States reveal how dramatic and destructive the effects climate change can be to where you live. Hundreds of houses have already burned down in Australia this fire season. 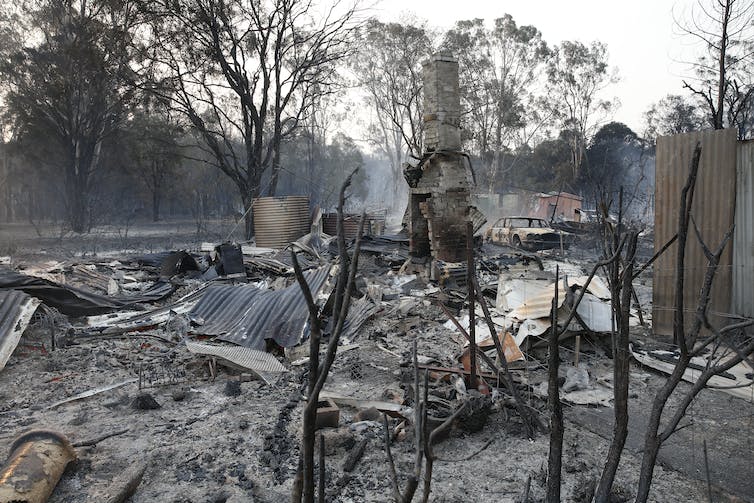 The ruins of a house destroyed by bushfire near Taree, NSW, November 9, 2019. AAP Image/Darren Pateman

Fires are getting more frequent and more ferocious. The seasonal windows where we safely used controlled burning to clear bushfire fuel are shrinking. It’s not only harder to fight fires when they happen, it’s becoming harder to prevent them as well.

Fires aren’t the only threat to homes. All around the planet, more and more houses are being destroyed by rising seas and increasingly wild storms, all thanks to climate change.

Still not convinced climate change is wrecking things you love? What if I told you it’s even coming for your wine.

Less water, soil degradation and higher temperatures earlier in the season all lead to dramatic negative effects on grapes and wine-making. 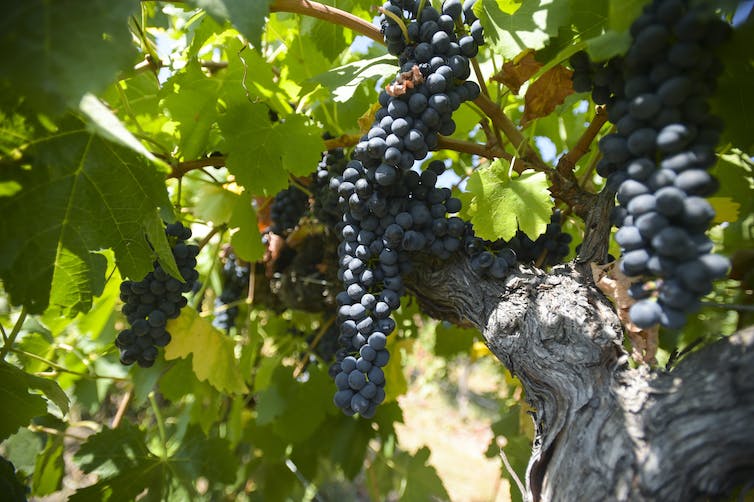 The grape harvest is getting earlier each year, which experts attribute partly to climate change. AAP Image/Lukas Coch

One small upside is that disruption to traditional wine growing regions is creating opportunities to develop new wine growing areas. But there is no reason to believe these areas will maintain stable grape growing conditions as climate change progresses.

It’s easy to be sad. But to change our trajectory, it’s better to be mad. In the words of that great English singer songwriter John Lydon (aka Johnny Rotten), “anger is an energy”.

So maybe use this list as motivation to think, talk and act. Use it as fuel to make small, large or a combinationof changes.

What’s happening right now is huge, overwhelming, and also inevitable without concerted action. There’s no sugar-coating it: climate change is wrecking the things we love. Time to step it up a notch.